This outfit is heavily inspired by Karou from Daughter of Smoke and Bone by Laini Taylor, like my previous article, Karou’s wishbone. This is part 2 of the Waterloo photoshoot with Marco Vinagre.

Remember when I wrote that she had other powers than using wishes? 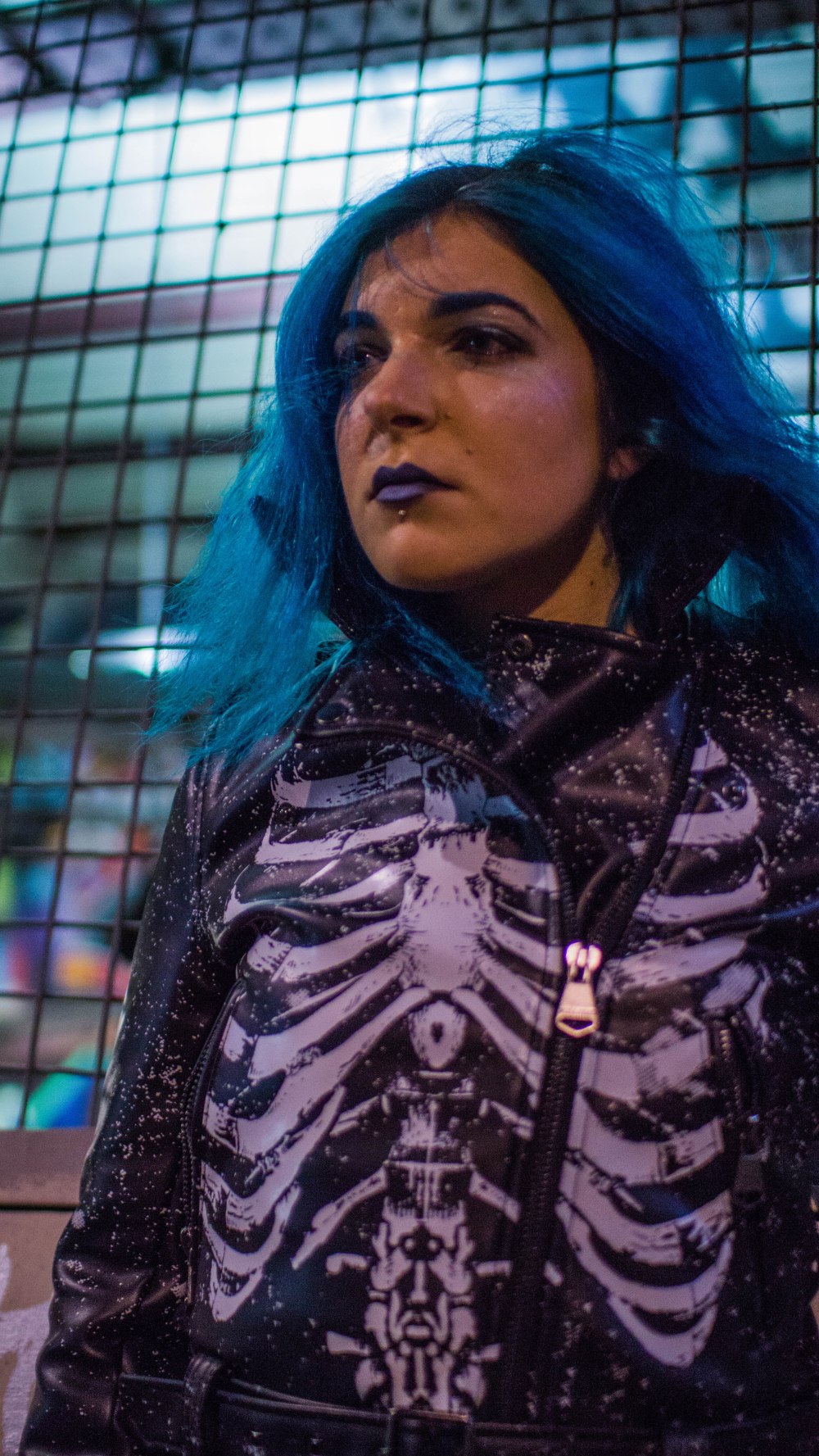 Karou has eyes on her palms, but they aren’t tattoos though, they are natural.

You can see some depictions of Karou in this great fan art by Nan Fe:

♫someday we will foresee obstacles. through the blizzard, through the blizzard♫ I was listening to "life is strange" ost and suddenly wanted to finished this painting, Karou from "daughter of smoke and bone". #daughterofsmokeandbone #karou #MadrigalKirin #daysofbloodandstarlight

Or this picture by Lesya Blackbird:

Since this photo session is more inspiration than cosplay, despite the wishbone which was kindly 3D printed for me by a colleague, I didn’t tattoo or draw eyes on my palms. Instead, you can see them on the sleeves and hood of this very comfy hoodie by Rogue and Wolf.

They are called Hamsas. Karou has a power that comes from the Hamsas in her hands. She is able to hurt Angels when she directs her palms at them. 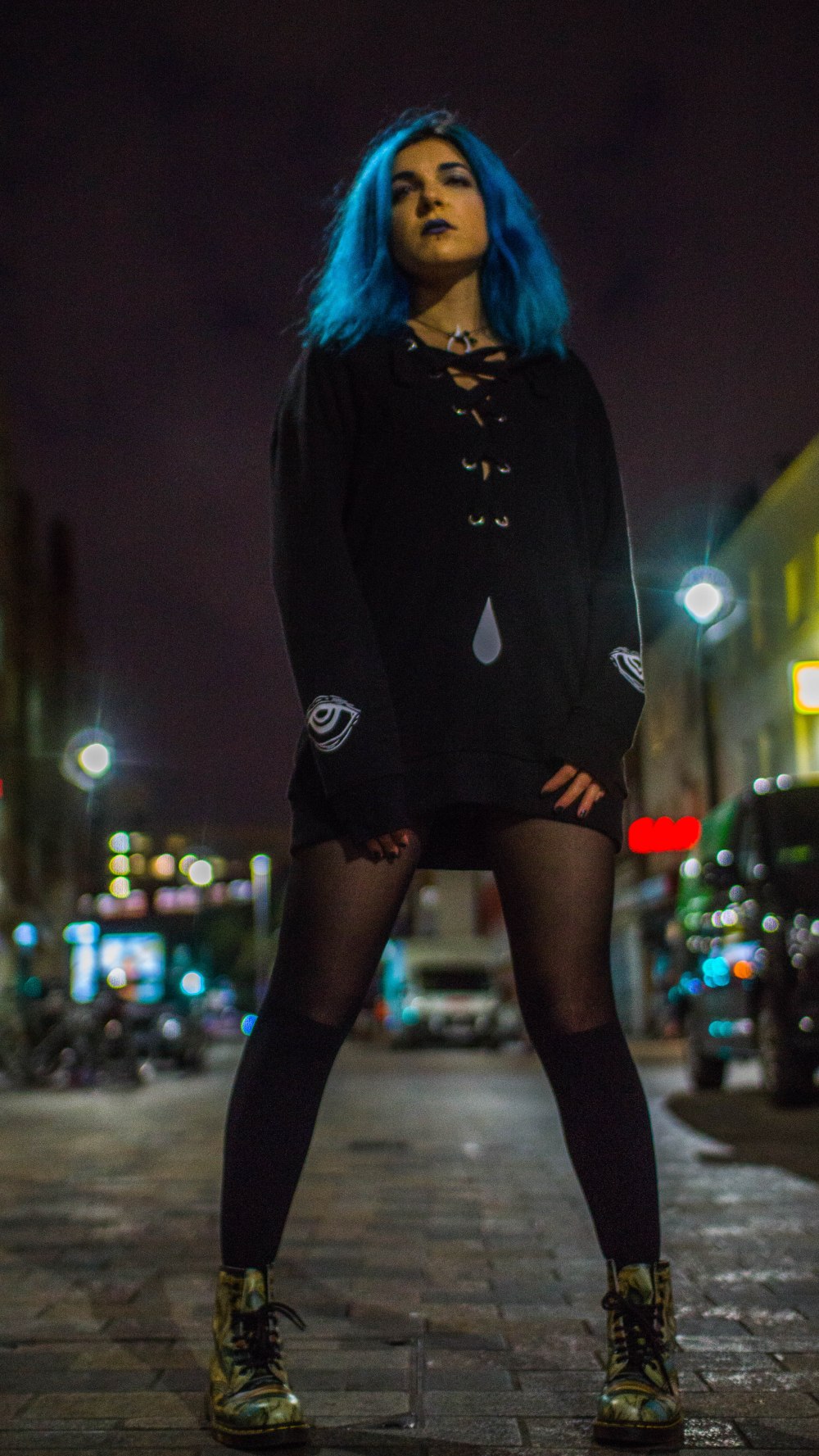 I won’t spoil more of what it means to have Hamsas as, again, I strongly recommend reading this book trilogy by Laini Taylor.

Hamsas have a long history. They are most commonly palm-shaped amulets, some of them sporting an eye, protecting wearers against the evil eye. Apparently, they were is use in Ancient Mesopotamia and Carthage, and are still very common today. 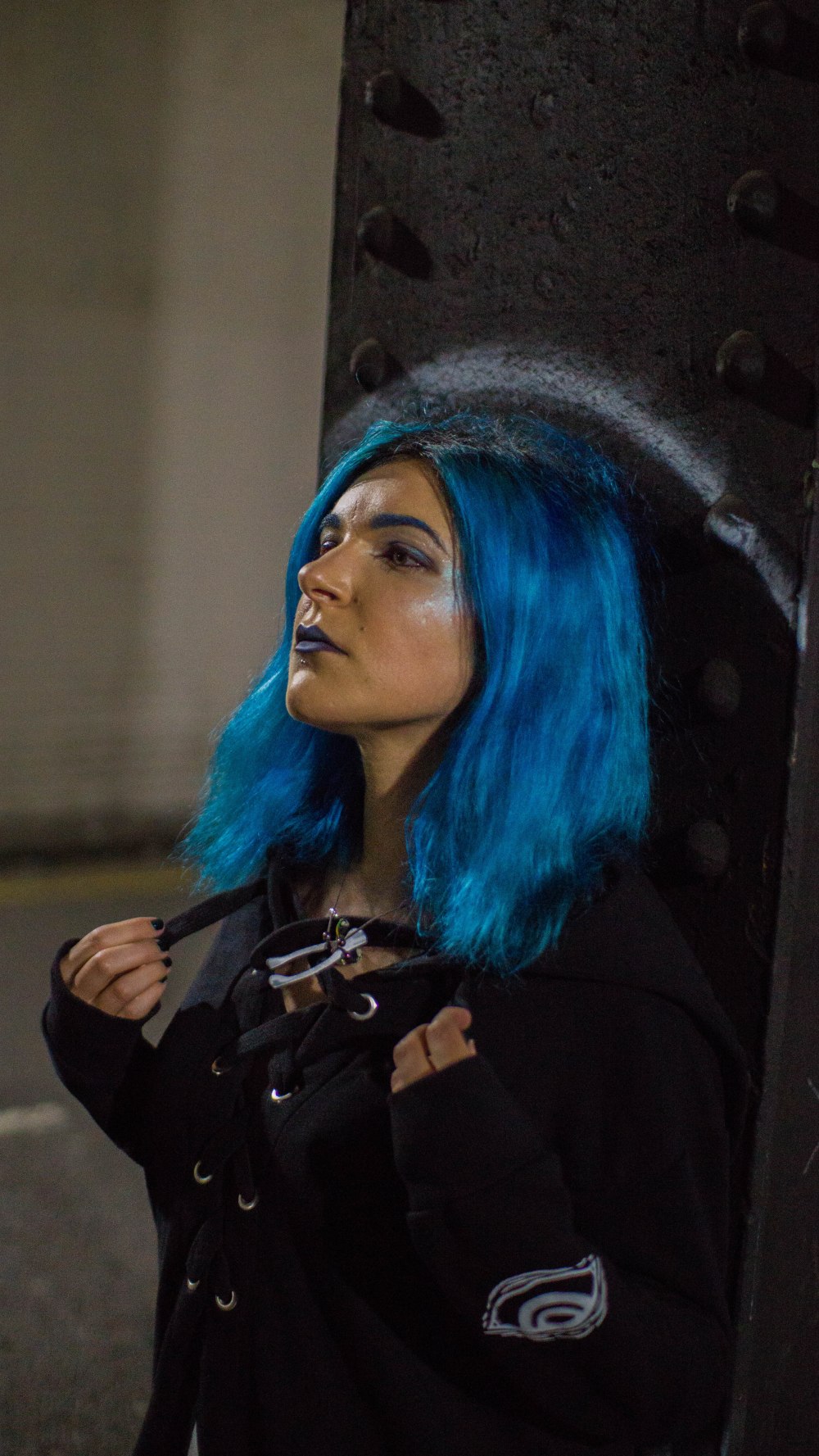 As another reference the the importance of bones (and teeth) in the trilogy and for Karou, in some pictures I’m wearing my skeleton vegan leather jacket by Killstar, I was eyeing it (haha…) for quite a while and got it on sale. 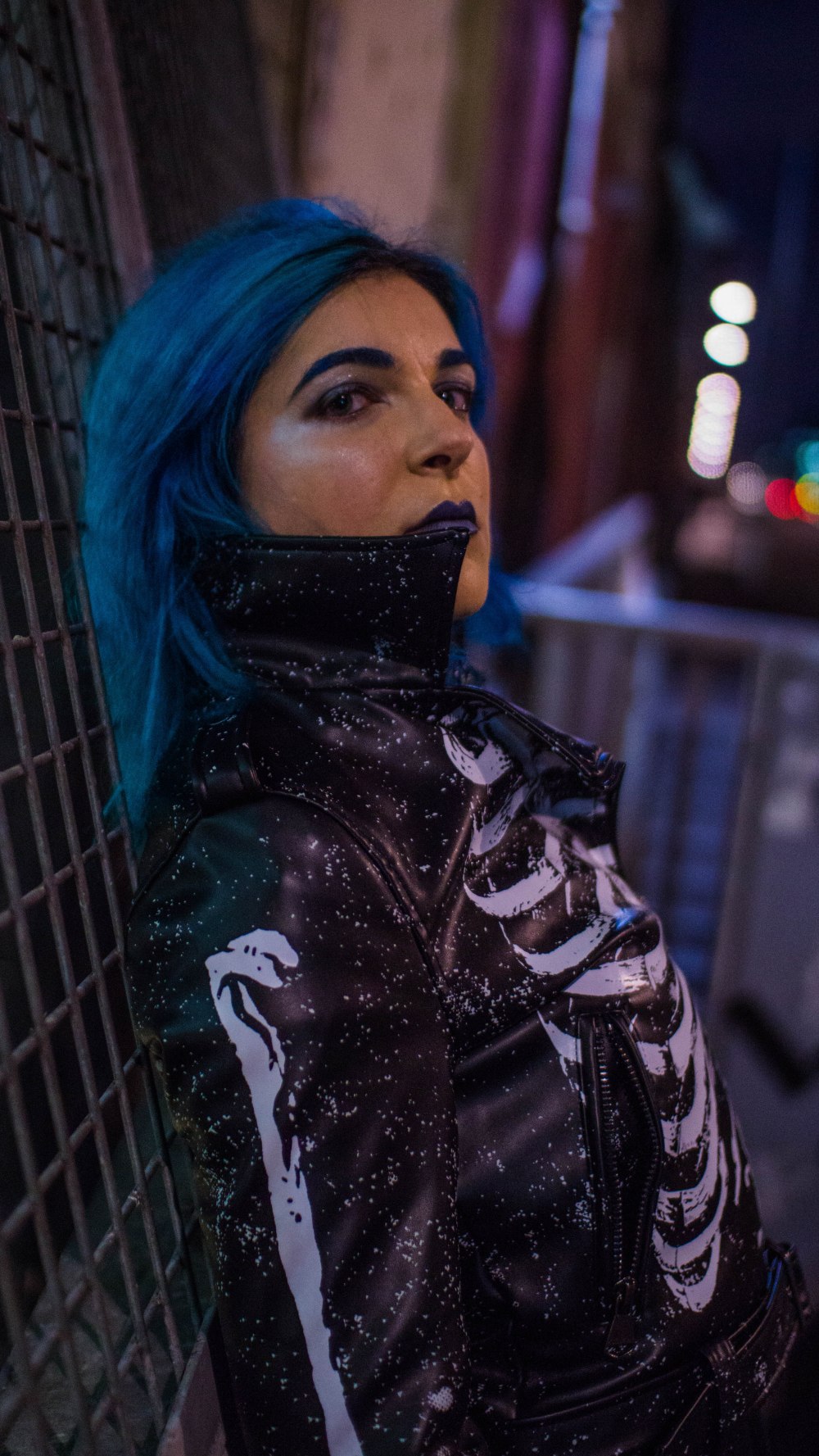 By the way, there is a third (and last, for the moment) Karou-inspired outfit from the same session, so stay tuned!

😊 Lock it foundation, liquid concealer and Alchemist palette by @katvondbeauty